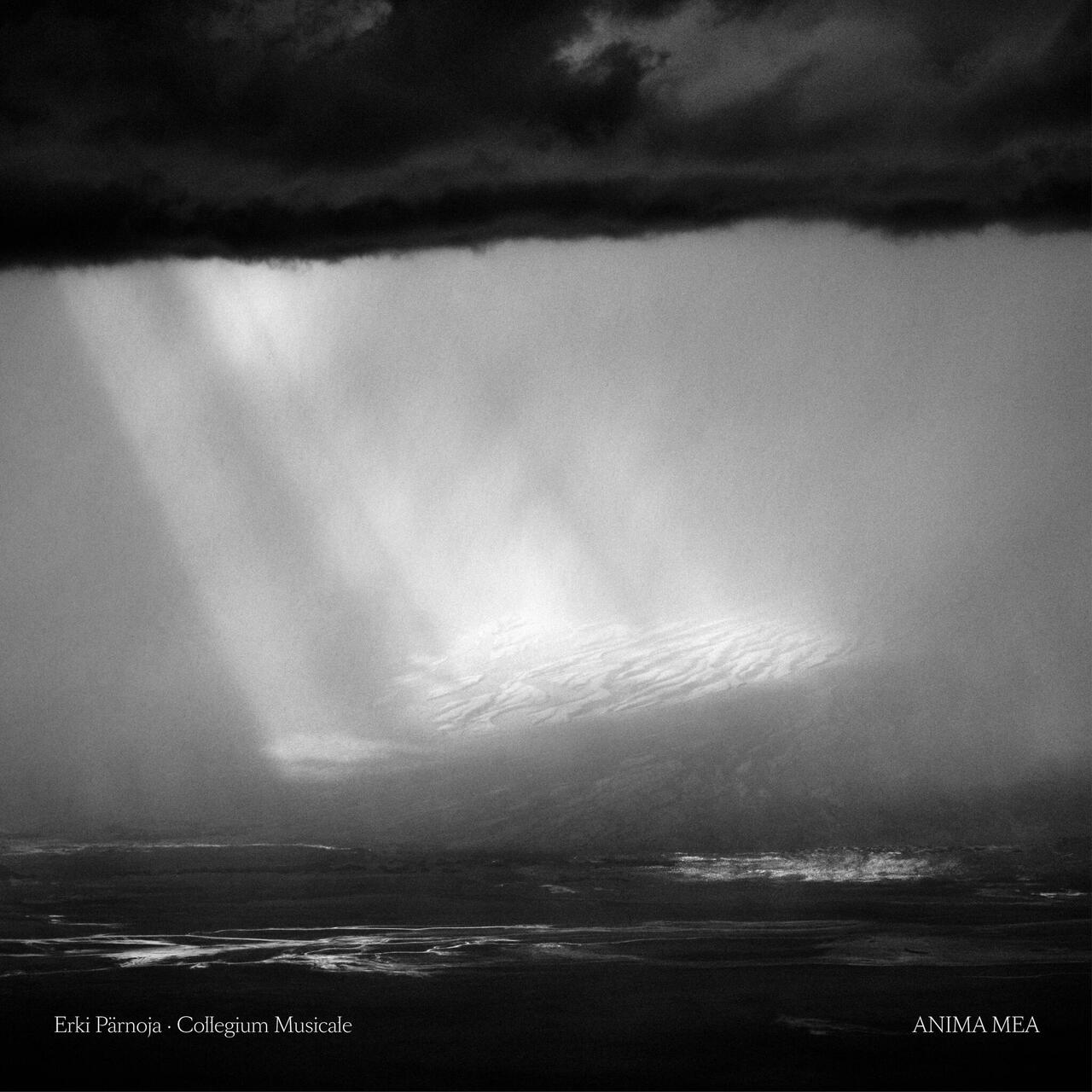 Add to cart€22
Erki Pärnoja's first choral album "Anima Mea" is released during Easter. The season is a time to celebrate resurrection, rebirth, nature triumphing over the bleakness of winter, and light overcoming darkness. Anima Mea follows the same arc. It starts at the end and ends at the beginning, offering an eternal world of opportunities between. At its very core it is about hope.

Translating from Latin as “My Soul,” the title intimates that the true story behind the Anima Mea is not to be told by the author, but rather found within the listener. Music has often been the catalyst for deep introspection, and Pärnoja’s goal was to hopefully add an entry into this eternal conversation. Its form and sound were discovered through intuition, rather than conscious planning and construction.

The result is a piece of music that invites the listener’s soul to participate in a similar type of exploration, guiding them in with patterns and melodies first appearing as small particles. These hints eventually develop into leitmotifs, illuminating the way for the listener to utilize Anima Mea as the musical score for delving into their own abstractions.